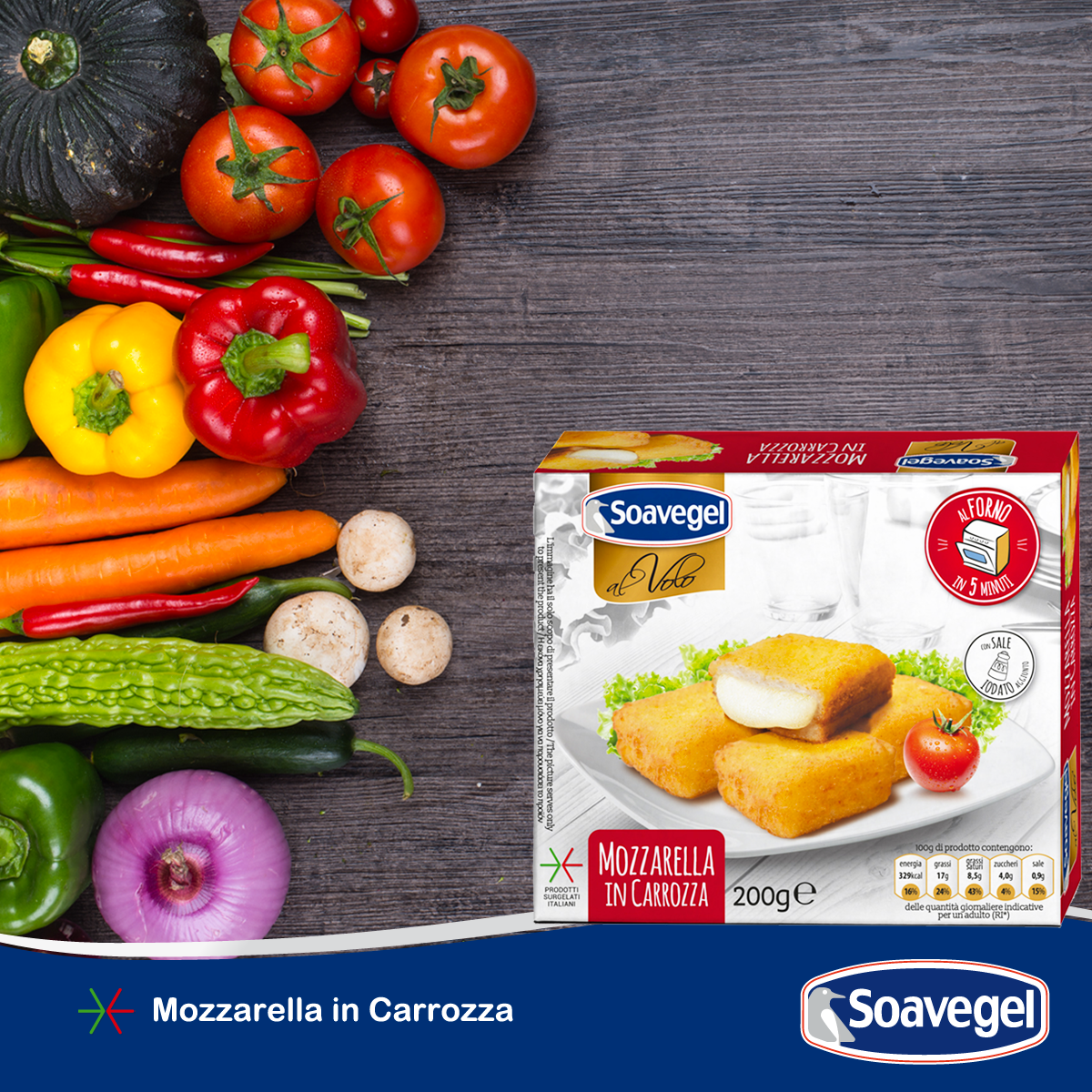 You know, May is the month of spring. Timid colors start to peep in the countryside giving birth to the new cycle of flowering END_OF_DOCUMENT_TOKEN_TO_BE_REPLACED 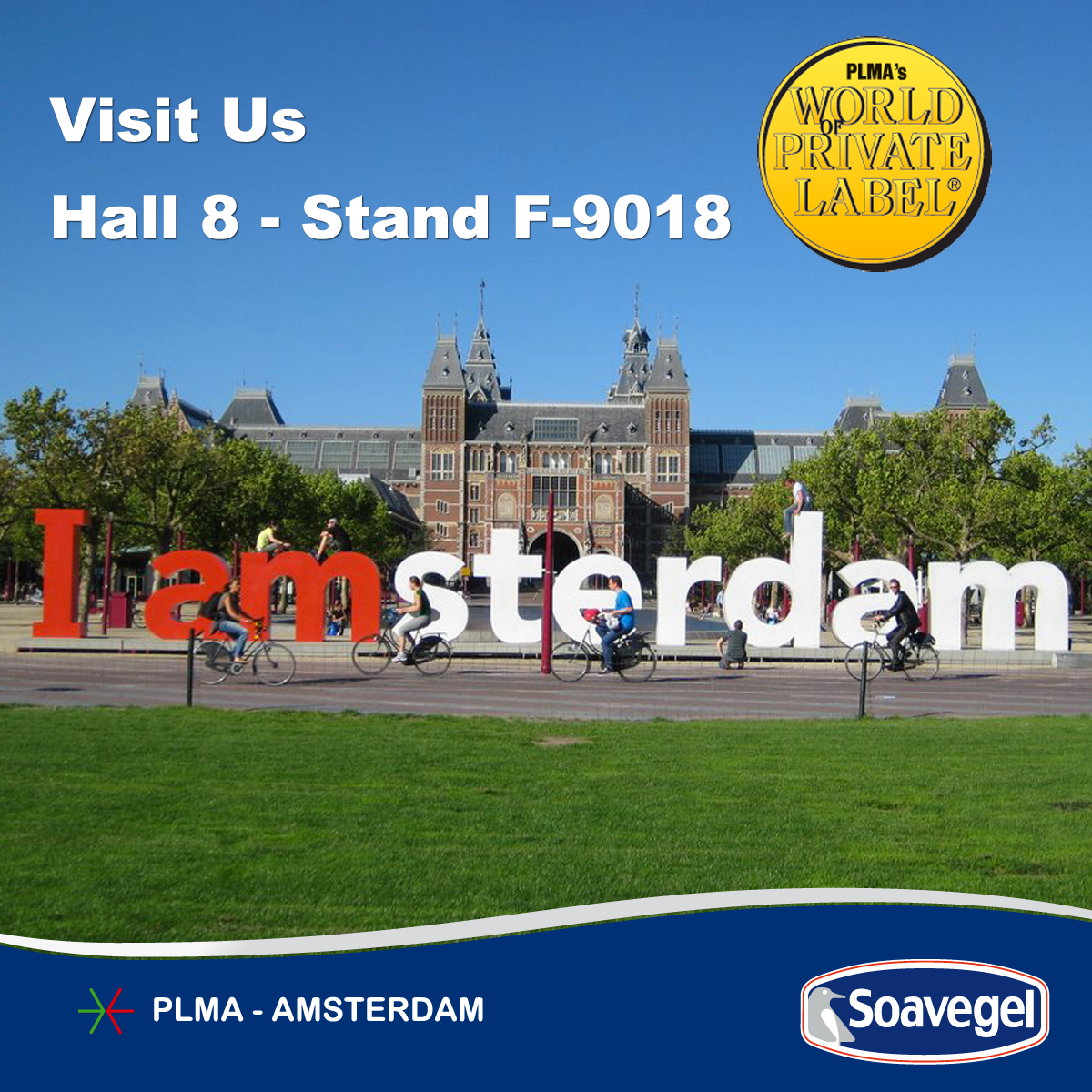 PLMA in Amsterdam: The 2017 Edition of the International Exhibition “World of Private Label” PLMA will be held at the RAI exhibition center in Amsterdam on May 16 and 17. The Fair will be attended by more than 4,300 booths, including almost 60 national and regional pavilions.

Soavegel, a frozen food factory in the South of Italy, will take part at the exhibition “Tutto Food” in MILAN from 8 to 11 May 2017. Soavegel awaits you at Hall 1, stand C22 D17 with a special set-up based on the theme of “tradition”. In fact, this year, Soavegel will recreate the atmosphere of an Apulian village with its typical music, lighting and the well-known Ape Hour (an “ape car” for the street food).

“Tutto Food” reached its fifth edition with a great success: it has been awarded as “the fastest growing exhibition in Europe”, becoming the ideal stage for presenting food products to the national and international market.

“Tutto Food” is the perfect chance for Soavegel to show the news of 2017: new products, pack innovations and new communication strategies.

The main protagonist of 2017 is the launch of the first fish-based product: the Breaded Anchovies (Alici Panate), some delicious anchovies fished in the Mediterranean Sea covered with a crunchy breading. Soavegel is now ready to launch the second product fish-based.

Even the packs show some news, like the boxes of the “Al Volo” line. All the packs were subdivided into five categories characterized by different colors: an unmistakable sign of the rapid expansion of the line.
Furthermore, the “Al Volo” line boxes are nowadays equipped with a QR code to show the video tutorials of the preparation.

All these news are joined with themes of tradition and innovation: the ultimate goal of the Company is to dedicate attention to its target using the new technology during the production process but in the communication of new products too.